Good news at last, this comes from the shores of

Infinix Hot 8, is now the latest smartphone, from mobility

The Huawei Ascend G750 android powered device is a new

by Charles on May 4, 2014
Share On FacebookShare On TwitterSubscribePinterest

With the launch of Gionee CTRL V5 smartphone new product from Gionee mobile with a slim rectangular smart design with slightly rounded corners like its predecessor. The smartphone markers are ready to take over the large android market as with less than 250USD you have the Gionee CTRL V5 mobile phone.

Having going through this amazing smartphone Gionee Pioneer P4 from which a detailed review was done on the smartphone. The Gionee CTRL V5 mobile phone is running on Google android operating system Android 4.2 Jelly bean, 1.2GHz quad-core, large display technology of 4.7 inches touchscreen with a dual camera of 8MP camera with LED flash and 2MP front camera.
The Gionee CTRL V5 has an amazing 32GB external SD support which has a light weight of 103.5g.
The Gionee CTRL V5 comes with dual sim both with 3G network and 4.7 inch captive touch screen touchscreen with 16,000,000 colors and pixel density of 401ppi, the mobile device is perfect when compared with the likes of tecno, infinix and opsson.
The smartphone will be up for sale by june 20th 2014 in all stores nationwide, Gionee CTRL V5 has an Aluminium cover and comes in several colors Black,White, Pink and Yellow. 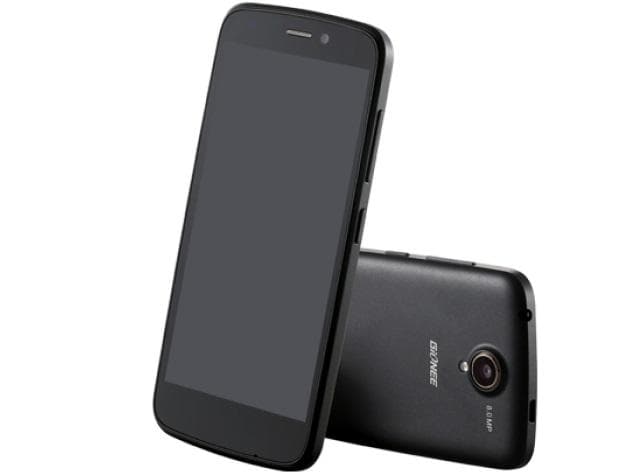 Surf Free Internet Via Magic IP For The Month