WhatsApp is now better than ever as now is more than

This is Xolo Q2500 android powered best smartphone running on Google android operating system Android 4.2 Jelly bean, 1.3GHz dual core processor, large display of 5.0 inches touchscreen 720 x 1200 pixels and primary camera 8MP with LED flash.
The Xolo Q1200 smartphone is equipped with a dual camera of 8MP with flash and 2.0 mega pixels front facing camera optimized for selfies with Full High Definition Video quality.
Xolo Q2500 has a face and smile detection technology, by which the user can decide to lock the smartphone by enabling the mobile phone to detect his face. The smartphone also has an internal storage of 8GB and 1GB of RAM. Xolo Q2500 comes in several amazing colors which include White,Yellow,Grey,Pink and Black. 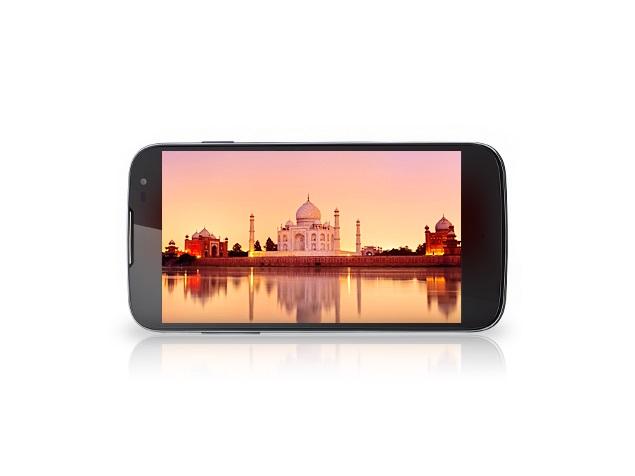 See Locations – Where You Can Get the Samsung Galaxy S8 and S8+ in Nigeria.

After the long wait and so many renders online, Samsung

Is Your Bank Charging You illegally or Excessively? You Can Now Report Them to CBN

Is your bank deducting you unnecessarily? Or are they charging

Taxify is renaming to Bolt

Taxify, the Ride-hailing company is renaming itself as Bolt. The company announced