How to update your Blackberry Mobile Over OTA method for Free

Do you know that updating of your Blackberry OS could

Hot Leak :- Checkout more images of the Infinix Zero 4 Plus and Zero 4

Today, another sets of images of Infinix latest flagship Infinix

Update: InnJoo Fire Plus And The Infinix Zero 3 now competeting In The Same Price Bracket

Seriously if you could remember the InnJo Fire Plus smartphone

by Charles on September 27, 2014
Share On FacebookShare On TwitterSubscribePinterest 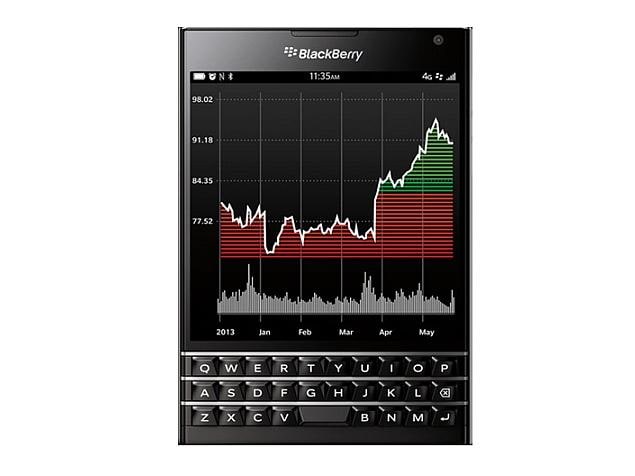 Actually In a move designed to win back its traditional corporate and government customers, Blackberry has finally launched a new 4.5-inch with a square-shaped known as the Blackberry Passport smartphone.

It also has a new version of BlackBerry’s signature qwerty keyboard – one that can be swiped to scroll through content on the screen above, according to Ron Louks, head of BlackBerry’s devices business, was quoted as saying.

“We think it is going to exceed our expectations but it is a wait and see for us as the phone’s square shape is somewhat ‘polarising’,” The Passport will actually cost $599 in the US.

Gionee fans come in here, as the smart company has

Get 100MB Data for Free On MTN

MTN is giving away free data to it’s users. WE