How to Upgrade to Android Marshmallow v6.0 on Infinix hot 2 (Android One)

Now that you have the amazing Android Marshmallow v6.0 is

Today, MTN, announced the expansion of its Broadband services with

Today witness a big change for data transfer as USB

Today Oppo mobile, announced two new handsets, the amazing R5 and N3. With the N3 ready to attract photography fans with a 16 megapixel camera with a 206 degree rotating motorised mount, it’s the R5 which will attract the attention of the fashion conscious smartphone buyer.

At 4.85 millimeters thick, the Oppo R5 is now the latest holder of the ’world’s thinnest smartphone’. 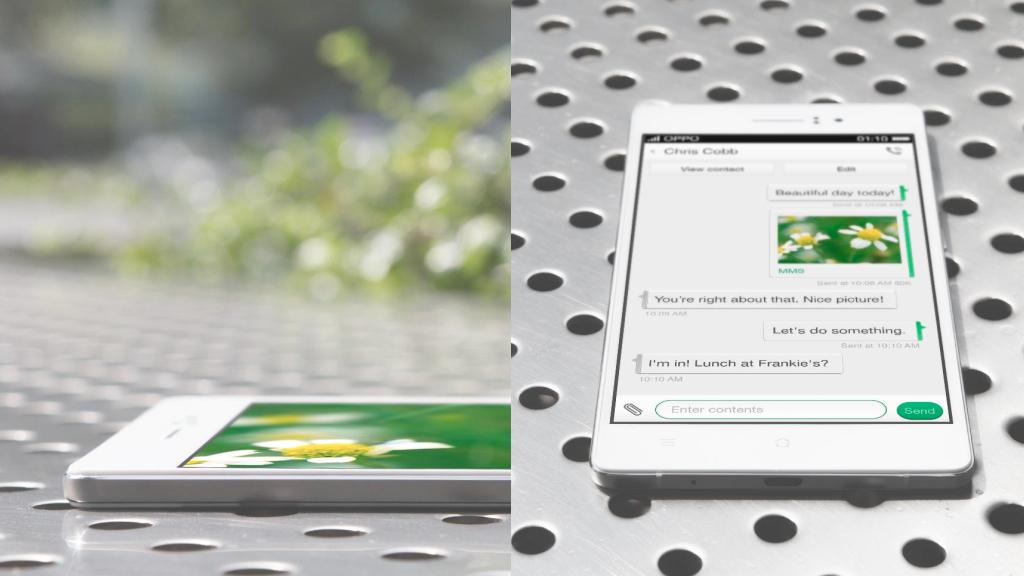 Something has to give to get down to that thickness, and that means the specifications are slightly down on ‘flagship’ status, but still more than competent. The smartphone is designed with 2.1 GHz SnapDragon 615 octa-core processor. The handset comes with 2 GB of RAM, and 16 GB of storage. The battery is unsurprisingly svelte for an Android device at 2,000 mAh, while the display is a relatively large 5.2 inch AMOLED unit.

The handset, has very little width to go with little depth, the weight is down as well to 155g. This has to be something that will have to wait until review units become available.

It’s worth noting that Oppo has dealt with the issue of camera optics in the R5 in the same way as Apple has on the iPhone 6 – the camera lens bulges out of the main frame and is not counted in the ‘thickness’ of the handset.

The other devices released include, Oppo N3 which is natural successor to Oppo N1 and sports flagship stats to match the competition, specifically a quad-core SnapDragon 801 running at 2.1 GHz, 2GB of RAM, and 32 GB of on board storage. It also has a fingerprint scanner (on the rear of the device and not built-in to the home key) as well as the aforementioned motorized camera that will work as the main rear facing camera, and as a super-selfie camera at the touch of a button.

Gionee introduces the A1 and A1 Plus with great cameras, improves audio quality and nice screens

Reports have it that Gionee mobile has a new line

Hello everyone, If you have been waiting to get your

Today, Governor Akinwumi Ambode of Lagos State made a visit