Facebook may launch it’s own cryptocurrency “Globalcoin” this June, as employees

Our last hope for affordable data plan in Nigeria, Glo

Today we have the Xtouch X4, a 5.0 inch smartphone

Well it’s no longer news that Nokia is coming back to smart phone business, but now on Android OS but this time, they are not just coming back but to take over as the King of smartphones.

A twitter user with the handle @nuyulhuda posted what looks like a rendered concept of a Nokia device running on the Android OS. After searching for the image on Google, I realized that the images aren’t new, as a matter of fact, they go as far back as July 2015. 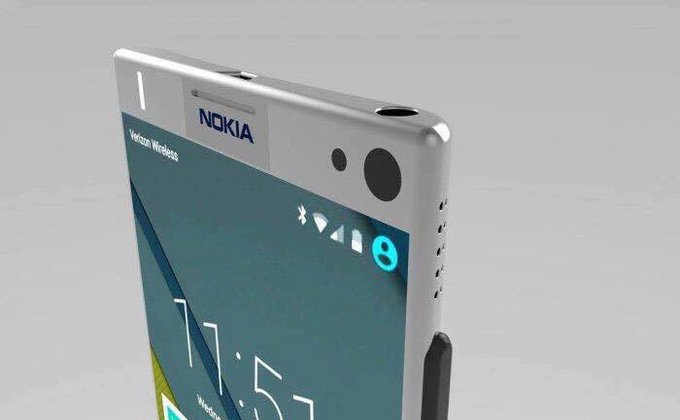 ….But just imagine Nokia makes a comeback with a device looking like the one below:

Would you rock it?

We give light form 18 to 24 hours daily” – Minister of Power, Sale Mamman

Minister of Power, Sale Mamman says Nigerians now get 18 to

With the launch of Apple iPhone 7 smartphone, which we have